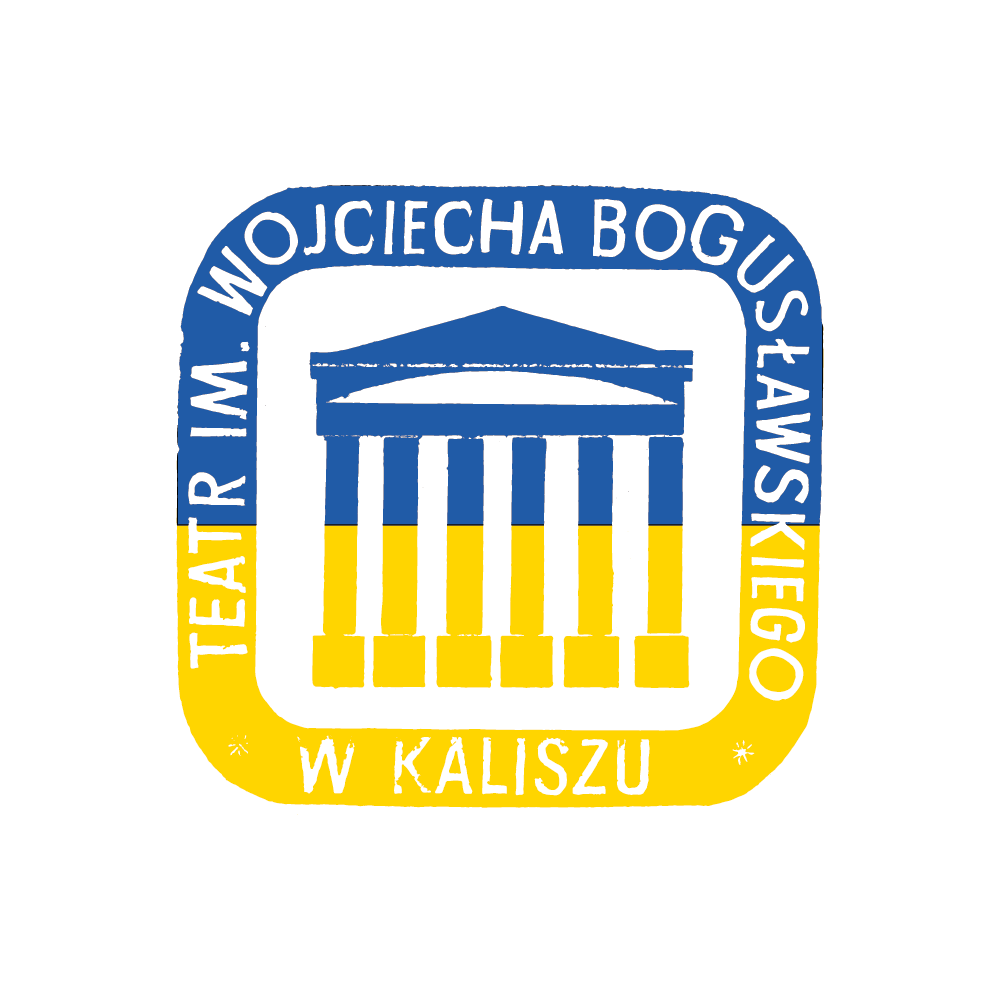 Over half a century ago a few men were sitting in the theatre on Czestochowska Street drinking mint vodka shots. There were – among others – the director of Kalisz theatre at the time Tadeusz Kubalski and the literary secretary Bohdan Adamczak. At some point an idea of a theatre festival in Kalisz came up. It is hard to say whose idea it was. Probably, as Adamczak once said, it was a collective intuition. And that is how the idea of Kalisz Theatre Meetings (KST) arose.

KST is the oldest theatre festival in Poland and the only festival dedicated to the art of acting. Every year since 1961, in May, Kalisz becomes the true Polish capital of theatre and actors. This festival has always had this incomparable and exceptional atmosphere. Here you can get to know main trends in theatre, see the most interesting productions of the season, admire the most significant and stunning actors’ creations.

Looking at the festival since its beginnings we can see the evolution of acting, even though for the first 25 years it was generally a theatre festival. (In 1985 it was established as the art of acting festival.) Every edition of the festival gives an opportunity to compare different styles of acting, various techniques and conventions, the main trends and general directions in the art of acting.

This year we are going to celebrate the theatre feast for the 56th time. Our theme is “Acting: New Challenges”. Performances invited to the festival show the means of modern theatre and performing actors creatively use new esthetics. After every performance we’ll have a chance to meet the artists and talk about their work.